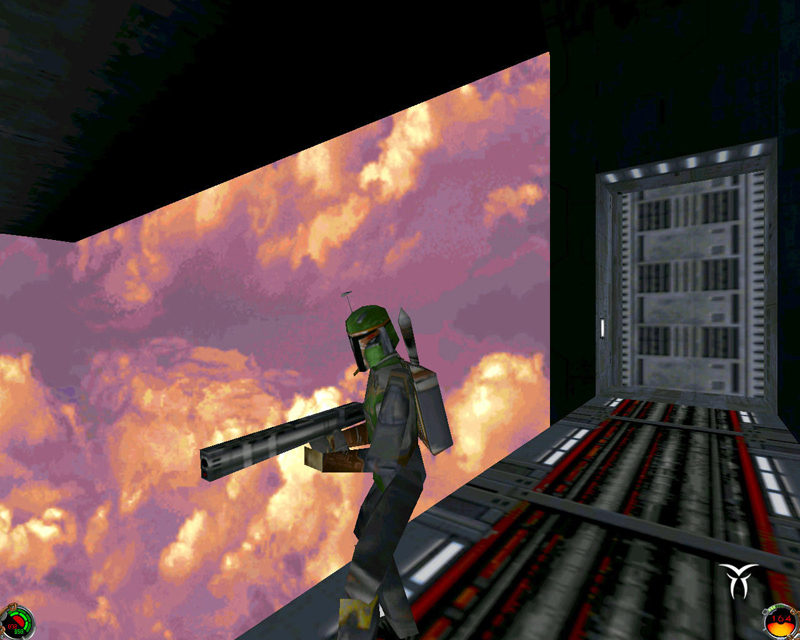 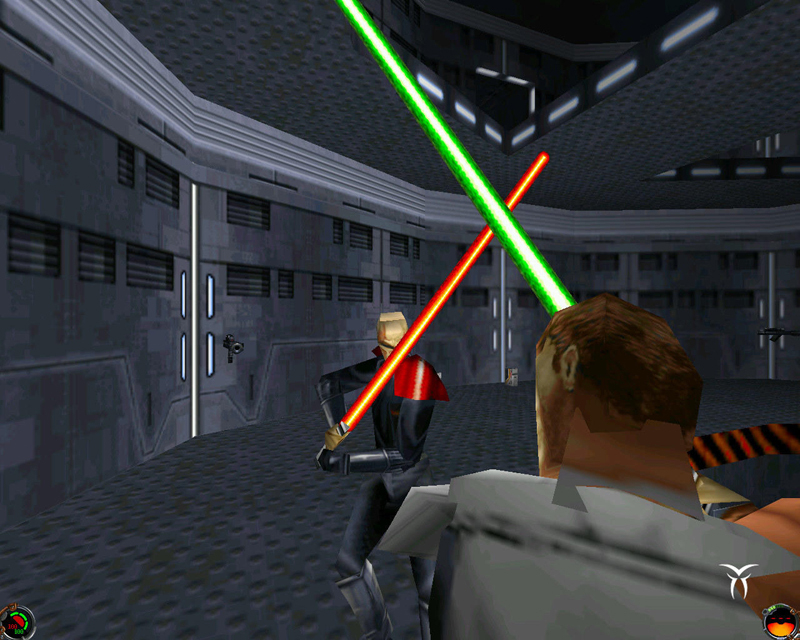 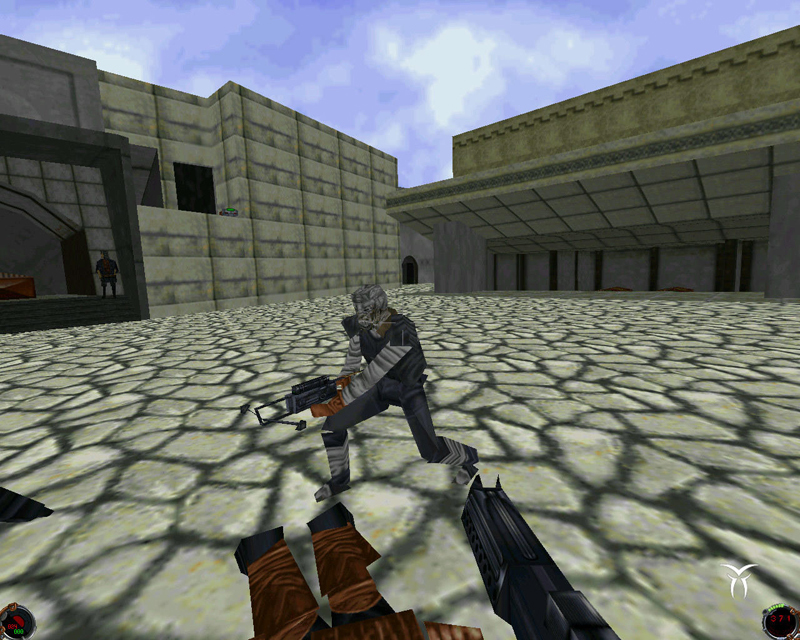 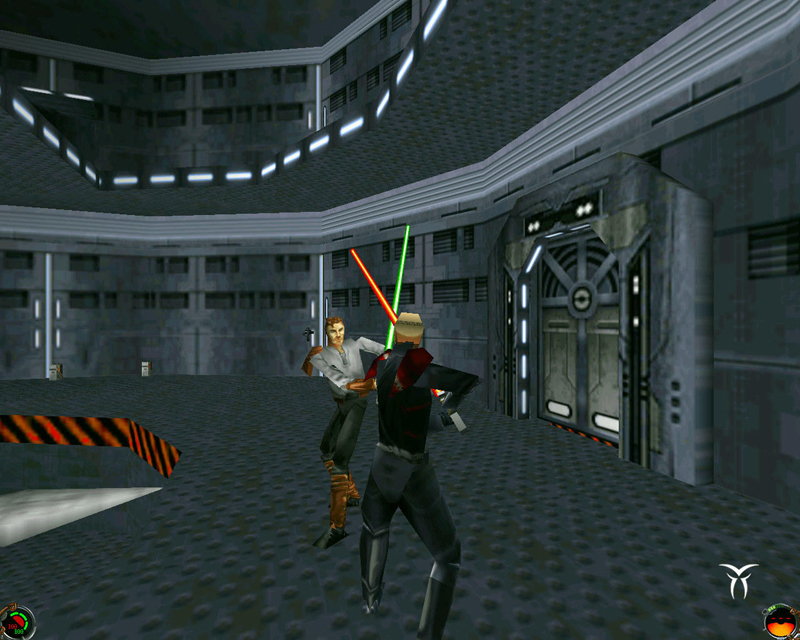 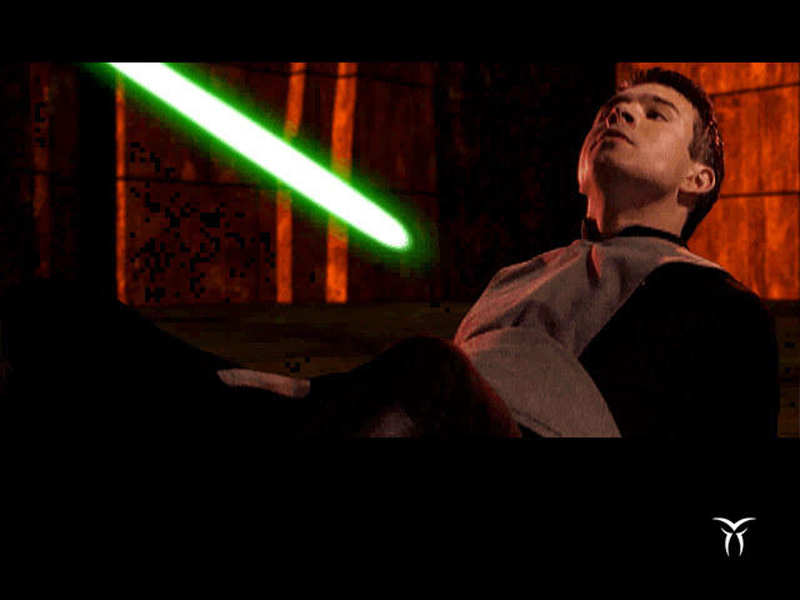 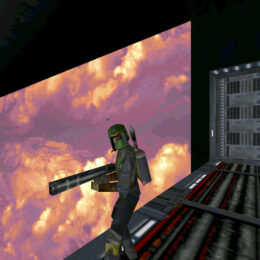 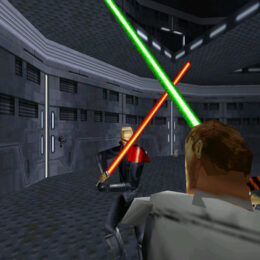 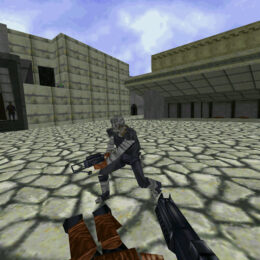 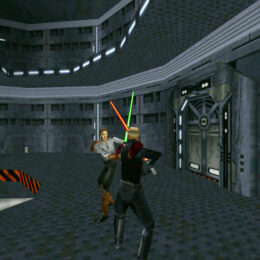 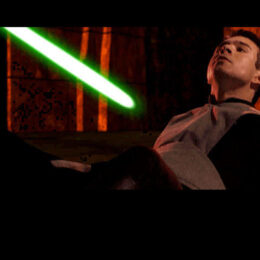 This game is delivered by email 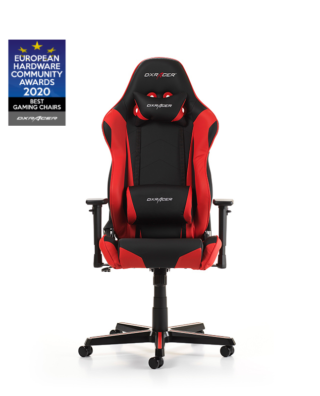 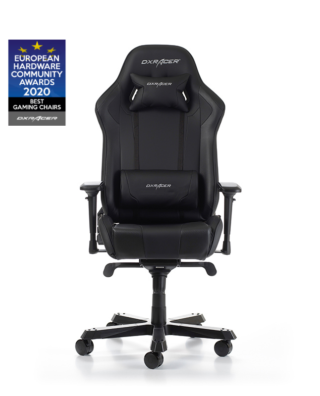 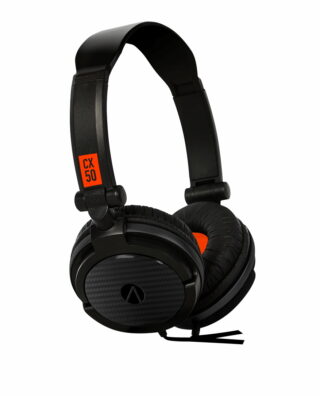 As Kyle Katarn, you must acquire the lightsaber and learn the ways of the Force to become a Jedi Knight. Confront old foes… Greedo, Boosk, stormtroopers. And new enemies… seven dark Jedi who plan to harness the power of an ancient burial ground for unsurpassed evil. But take heart, your 10 weapon arsenal and over 12 Force powers make you a force to be reckoned with.